The IFCA Grand Prix Croatia took place on the Croatian island Brač at the Zoo Station Windsurf center in Bol from the 23rd till the 26th of Augusts. The racing format for this event was a down wind slalom race by elimination for both Men and Women with a European Slalom Title to be awarded to the Best Female and Master competitor.

37 competitors from 8 nations competed on the second stage of the New IFCA Grand Prix Series.

During the first day of the event it was the Italian Francesco Scagliola and Brigita Viilop from Estonia who claimed first victory by winning the first elimination of the races.
After a very hot morning on day 2, the thermal winds of the Adriatic luckily kicked in a bit earlier than previous day. At 14:00 the AP flag went down so that we could pick up the races where we left off  – with the B Finals of the Men. After a General Recall because of an over early start of one of the competitors, the results could be completed to create elimination 2. 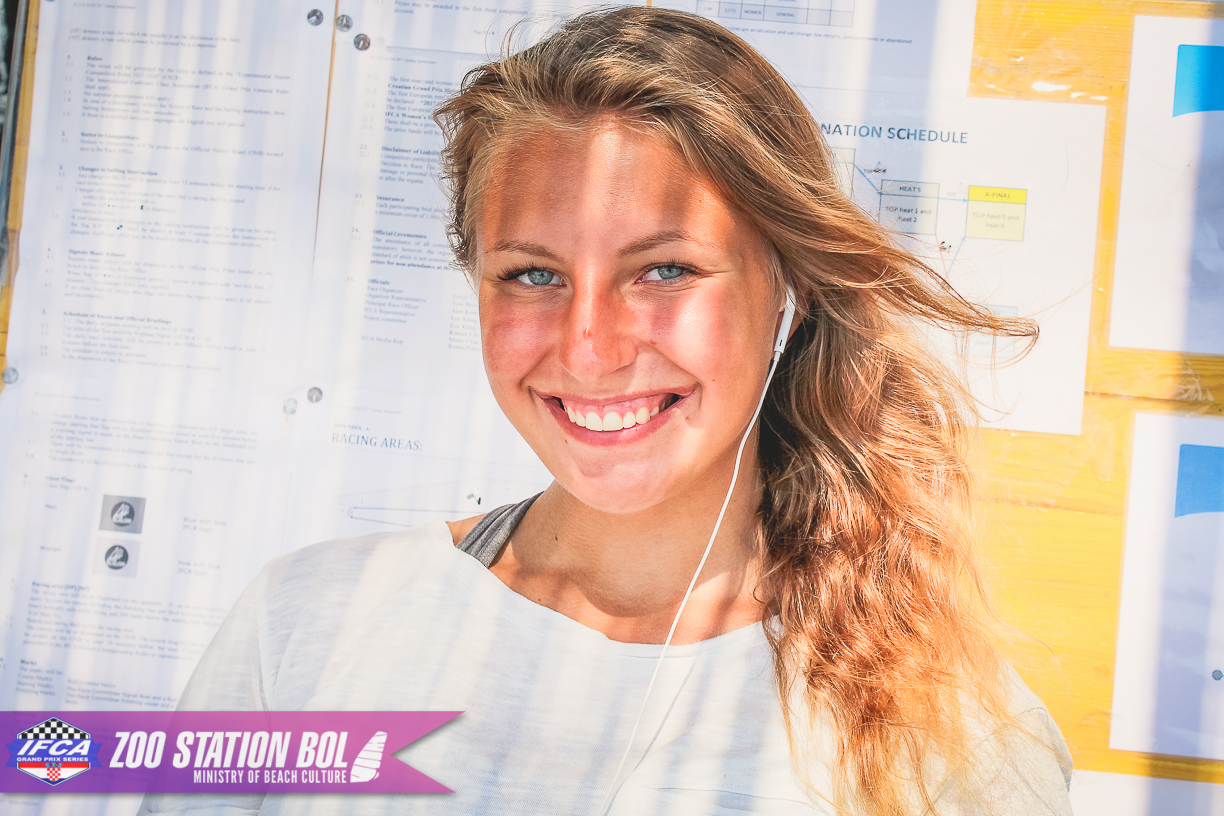 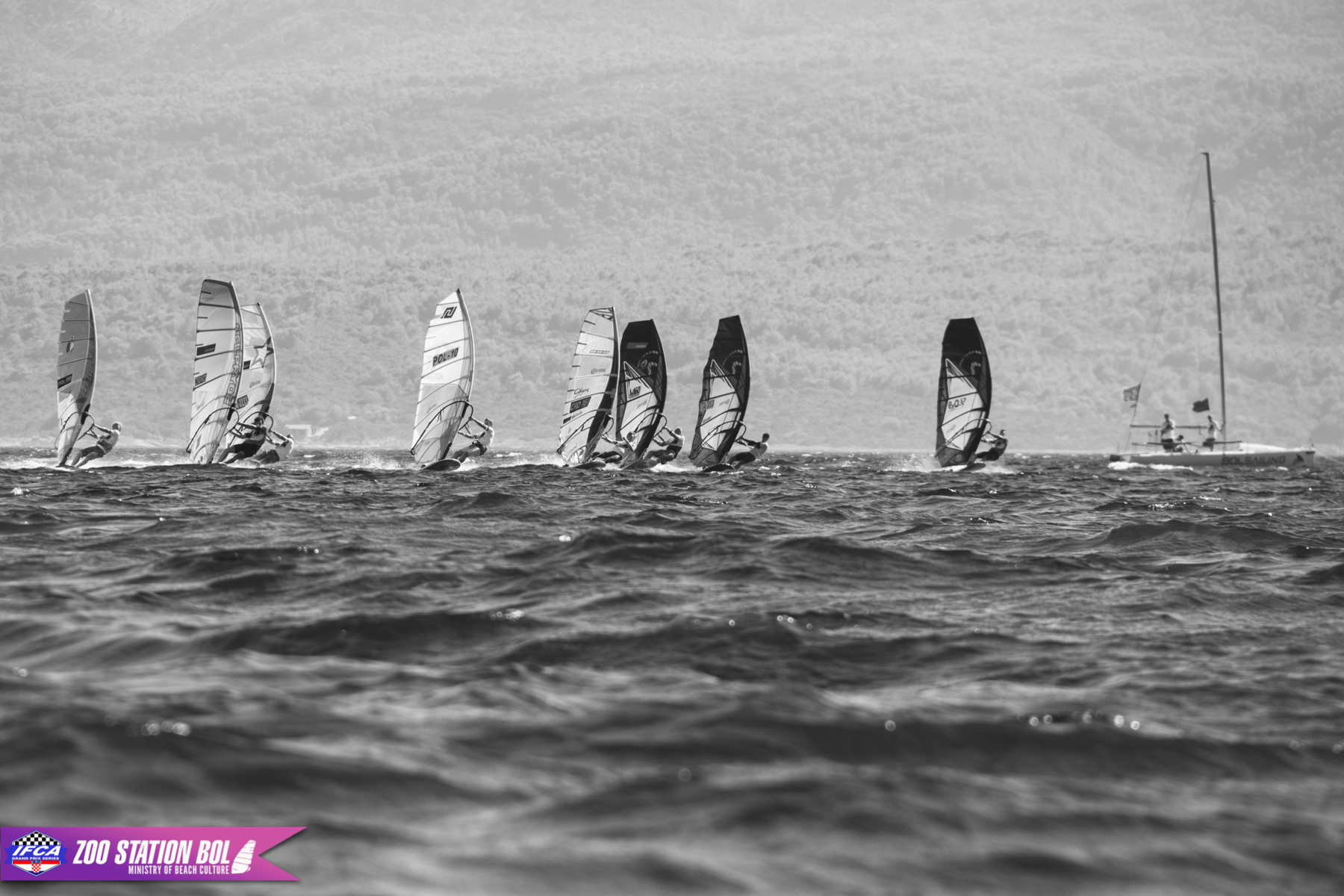 Enrico and Francesco already having first places in eliminations 1 and 2 made the A Final of the third elimination a very exciting one. On the Final event day, the eagerly anticipated A Final of Men's third elimination could not be finished due to unstable conditions. The Race Officer had to cancel the race – with 1 start attempt-  in the end due to further dropping winds, leaving 3 eliminations for the Men to score overall results.
Enrico Marotti and Brigita Viilop claim overall event victory at the end of the second stage of the New IFCA Grand Prix Series. 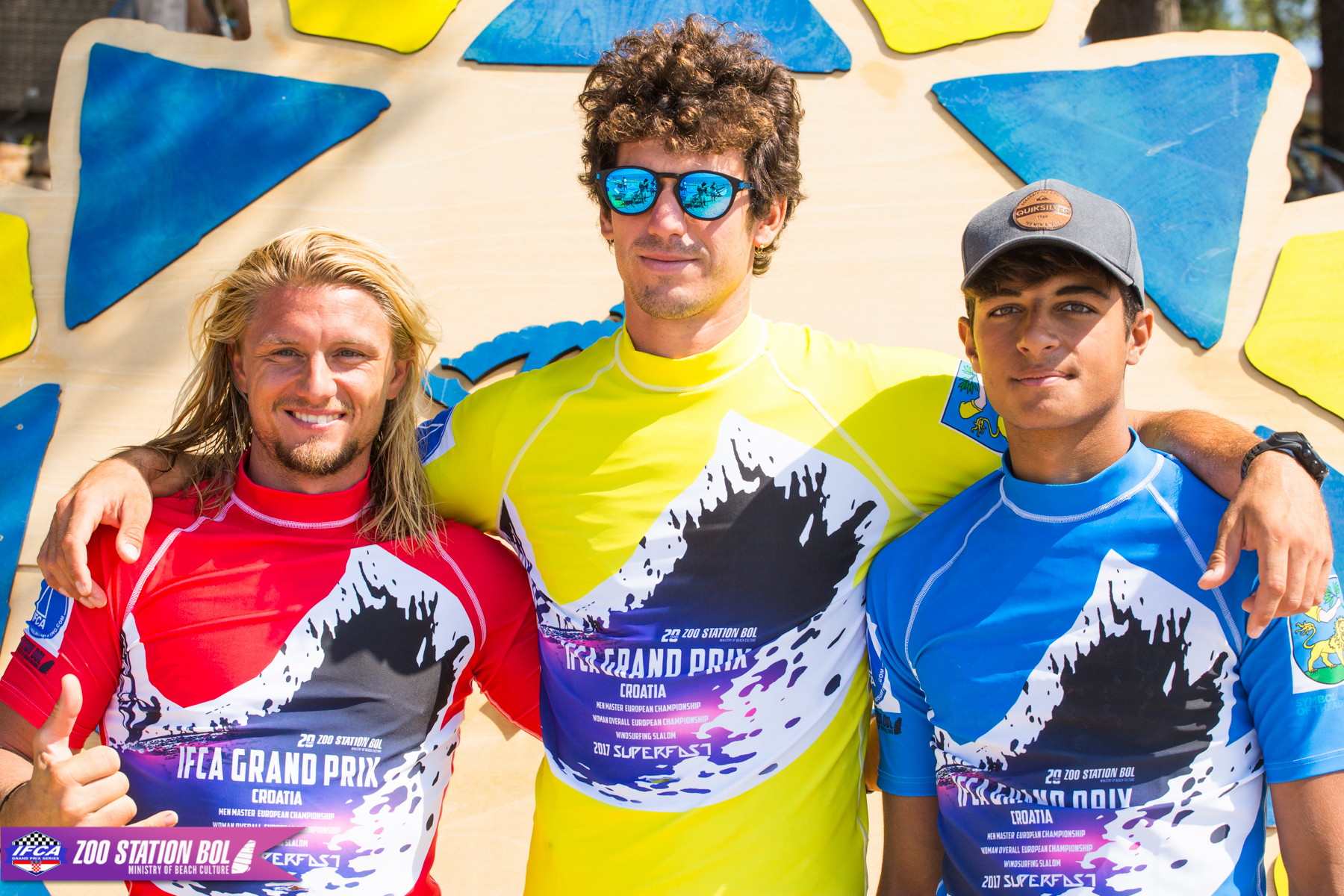 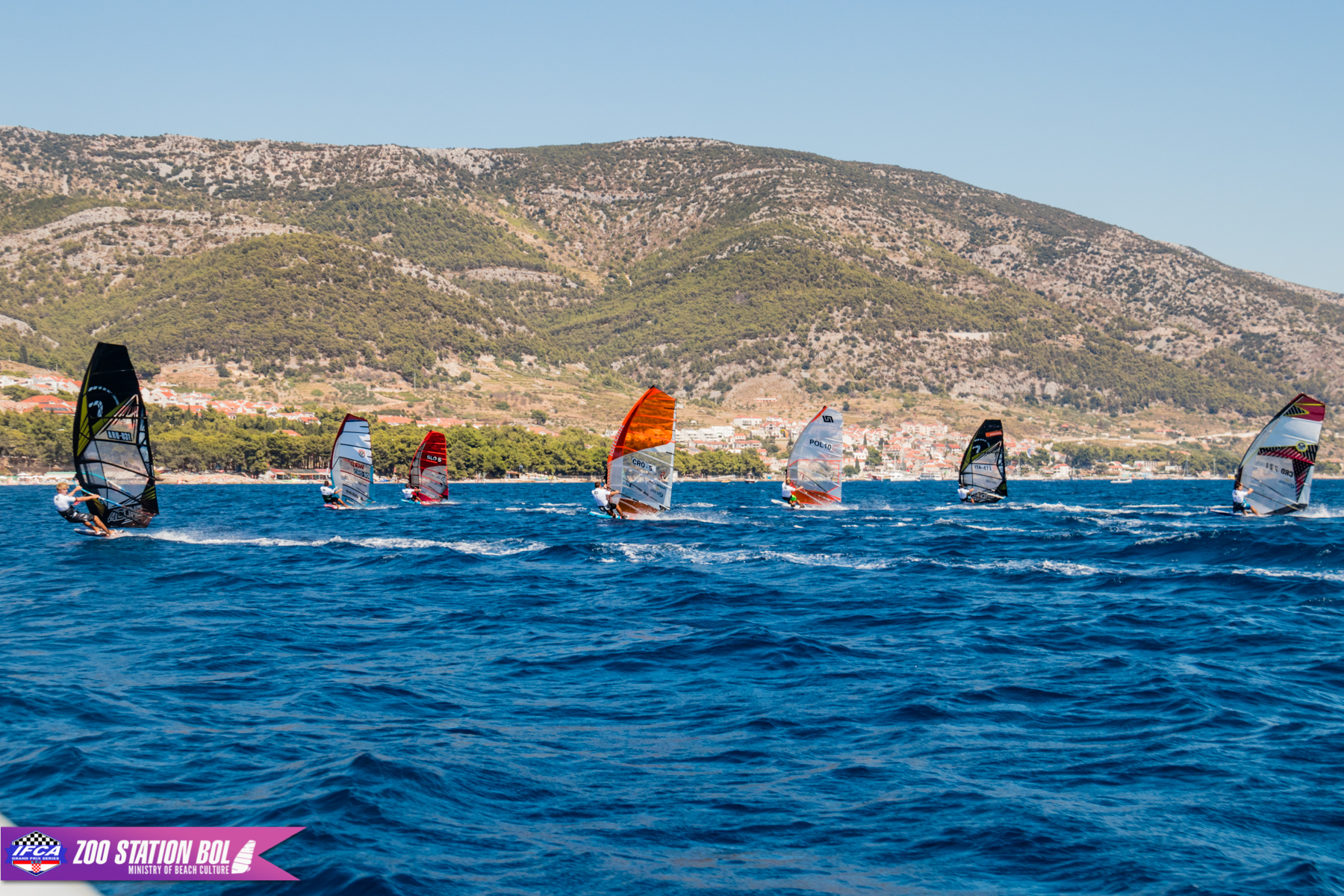 In the Women's division we saw the Estonian newcomer Brigita Viilop winning all the races, followed by Palma Cargo from Croatia, a well known BIC Techno and now RS:X sailor on second, and Croatian National slalom leader Vredana Brncic on third.

After all it was a slow but successful last day of slalom racing here in the sunny bay of Bol, Croatia.
“It was an interesting day with the wind going up and down a lot, but I'm happy we could do the races we did and finish the eliminations”, says the IFCA head of jury Eric Kling. 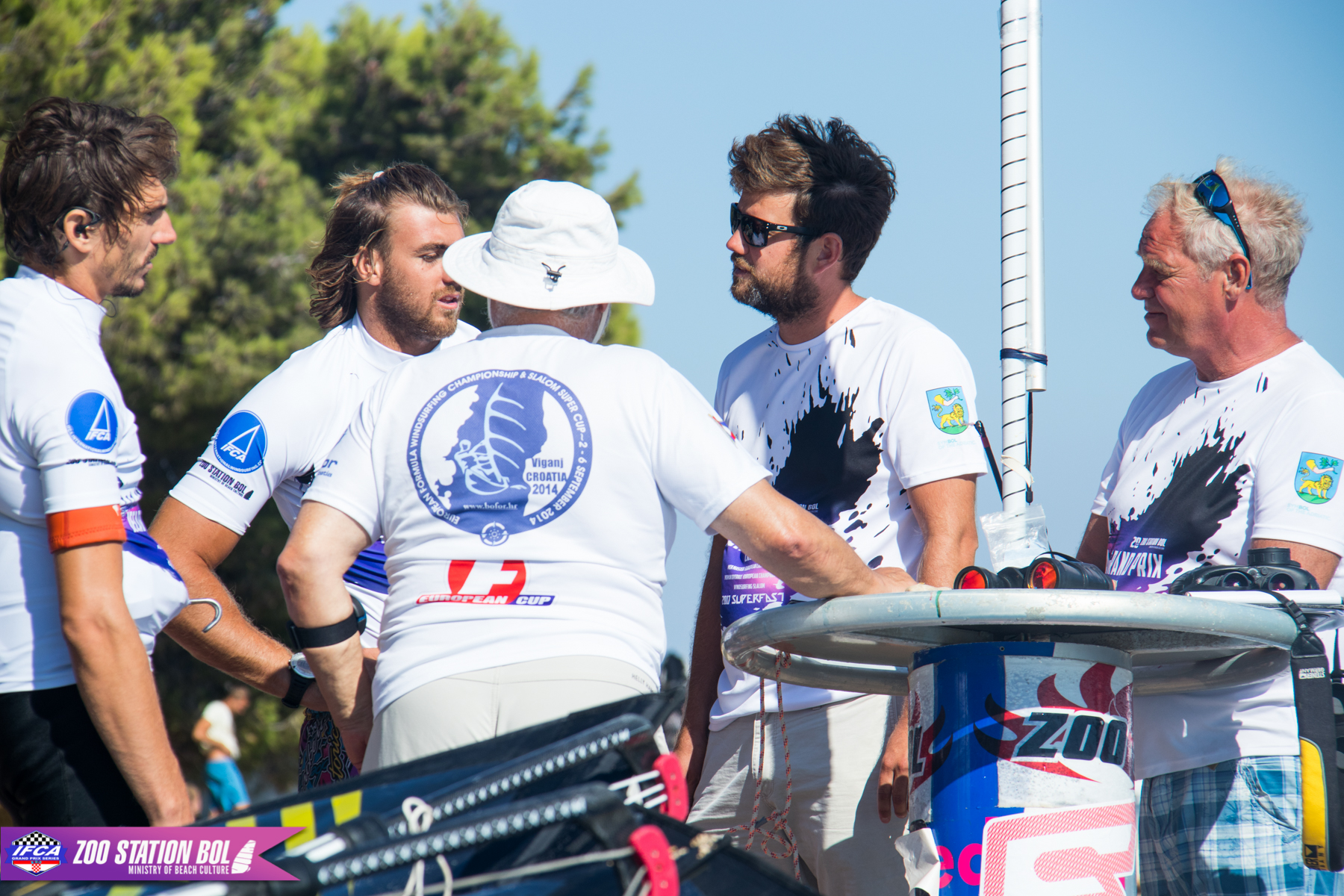 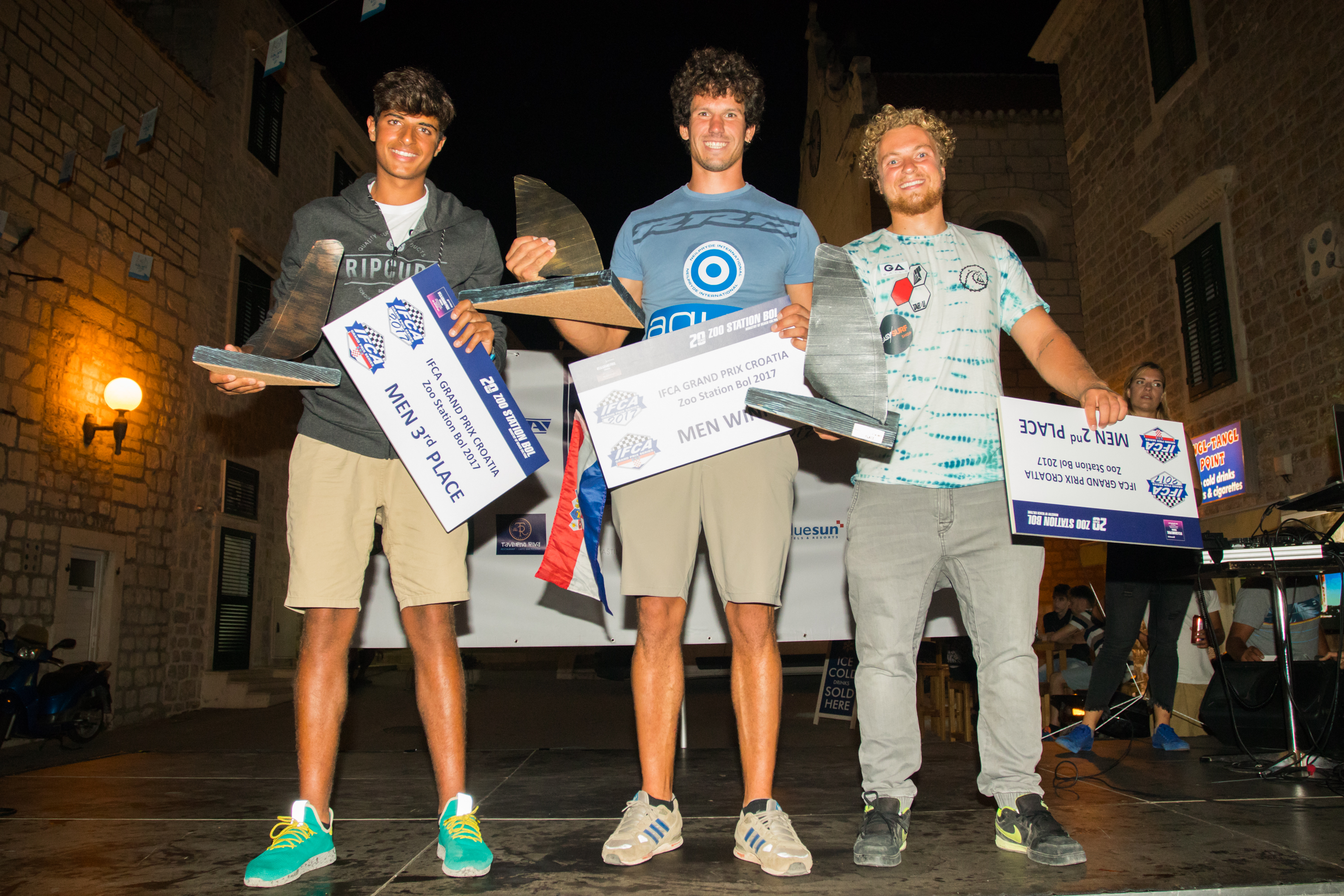 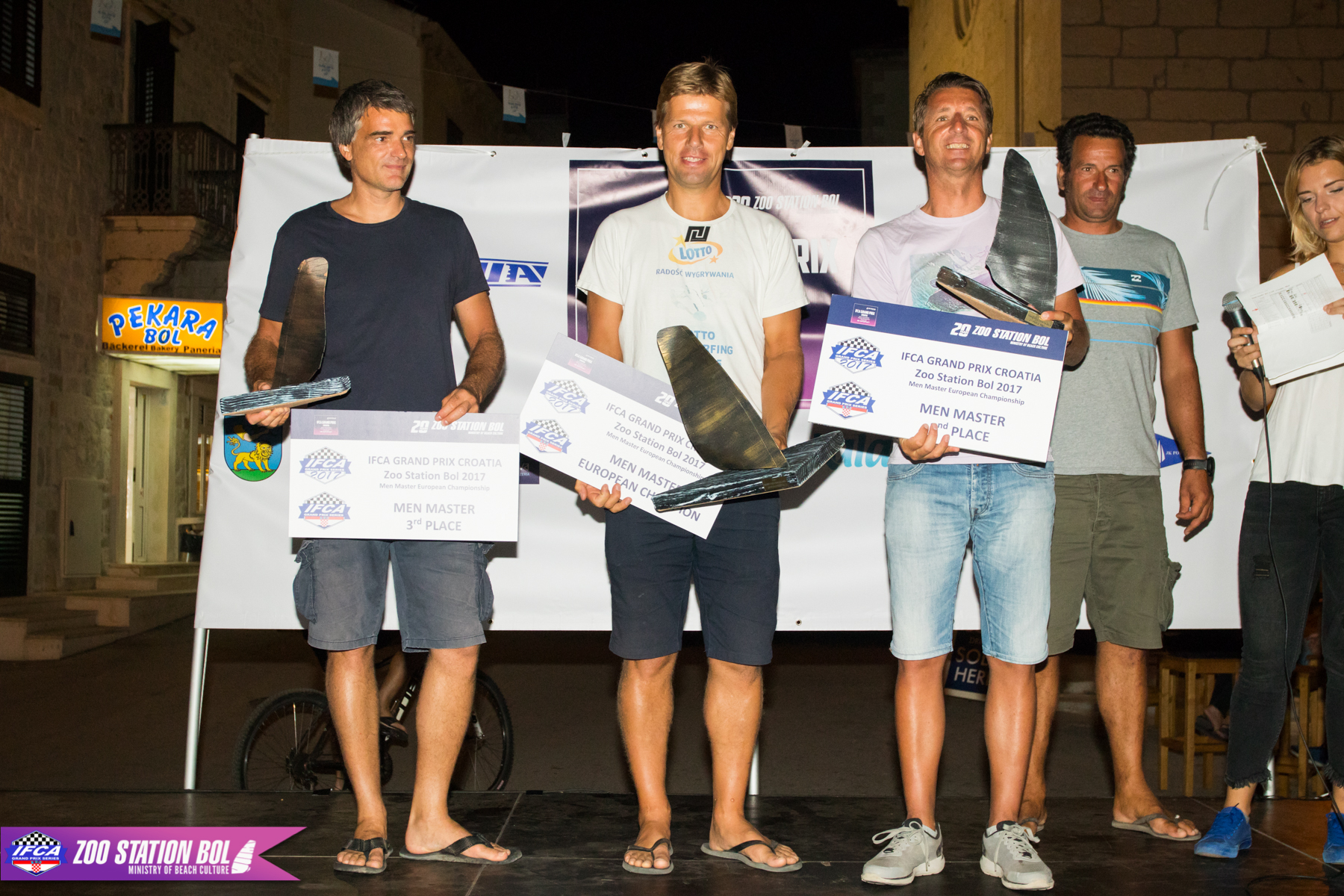 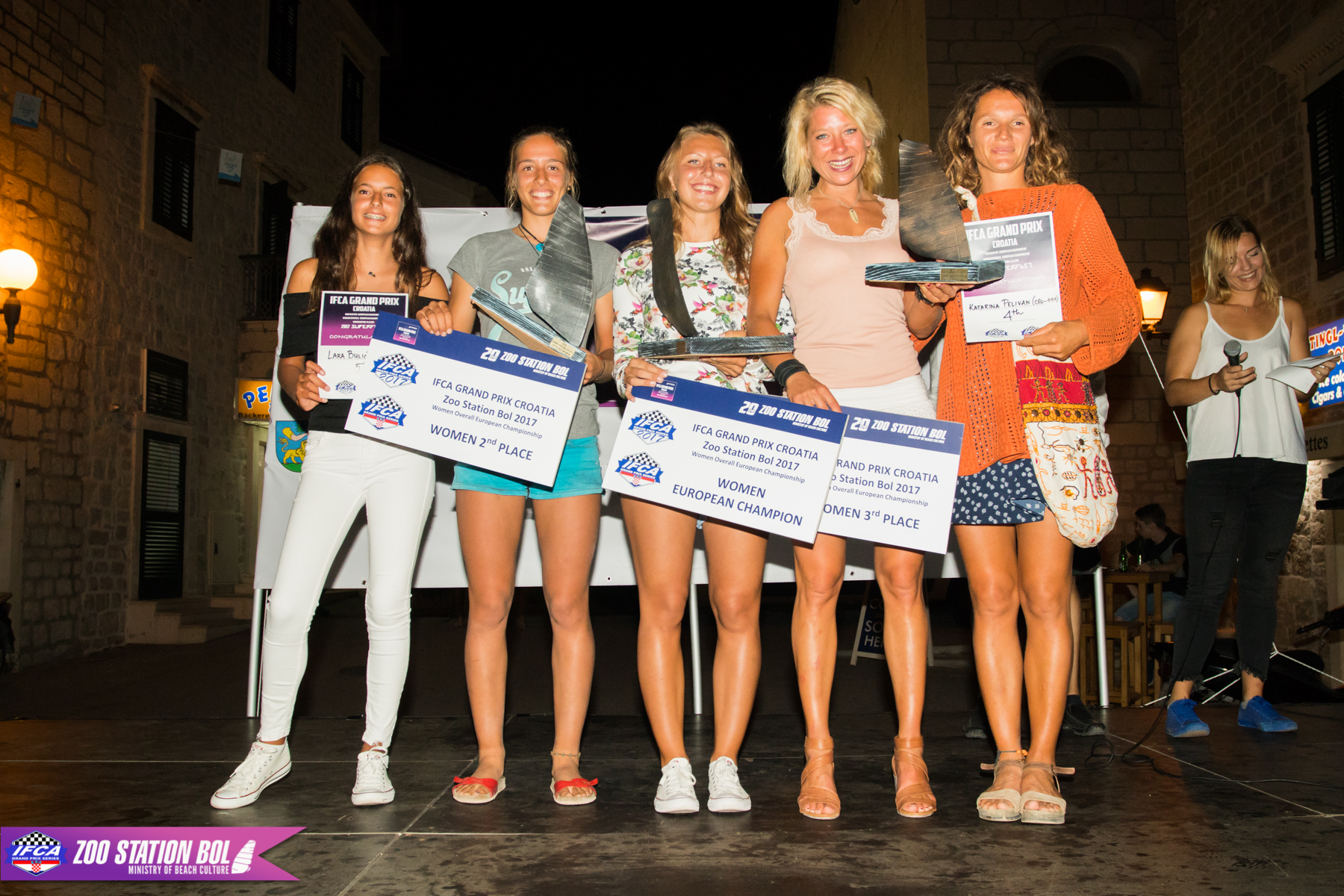 The new IFCA Grand Prix leader is Luka Mratovic from Croatia which keeps things a little interesting towards The Final stage of the New Created Grand Prix series, to be continued Next week on the island of Mauritius.